Photos from some of our Inspire Days….

Our first Inspire Talk of the year was led by Rev Jackie Maw. She talked to the children about her childhood, her schooling, some of the charity work she has been involved with over the years and her call to ministry.
This was a really good opportunity for the children to get to know Jackie and ask her some interesting questions. Follow up work in classes focused on her call to ministry and the charity work/eco work Jackie has been involved in. 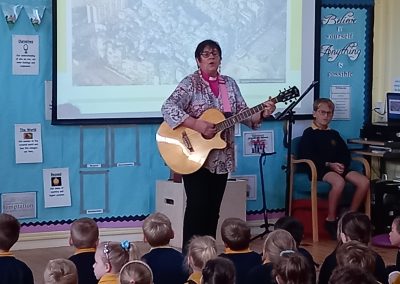 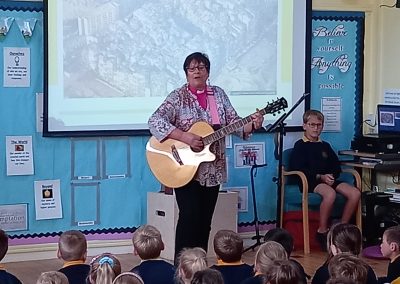 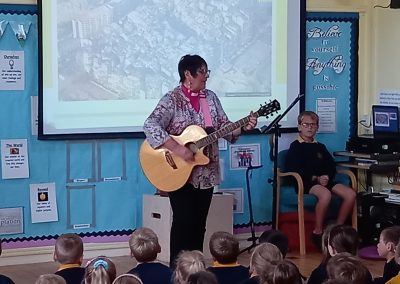 Earl Carpenter (born 9 May 1970) is an English musical theatre actor, recognised chiefly for his work in London’s West End. He is known for his performances as Javert in the stage musical Les Misérables and as the Phantom in the London production of The Phantom of the Opera.

He wowed the children with his amazing voice and showed them a video of when he played Gaston in Beauty and The Beast which the children loved. The children had lots of questions for him and were truly inspired. 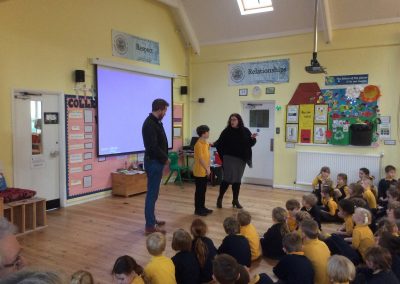 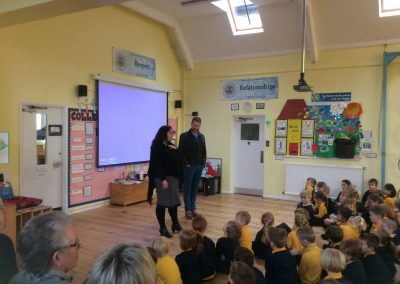 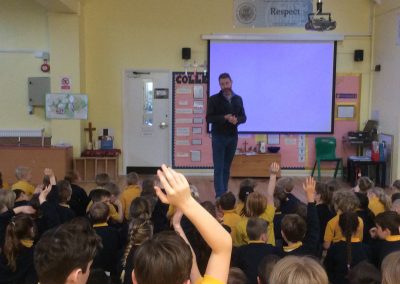 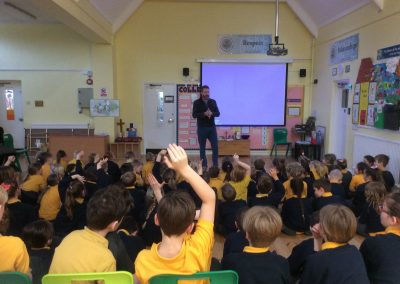 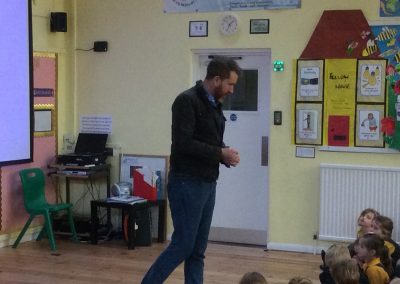 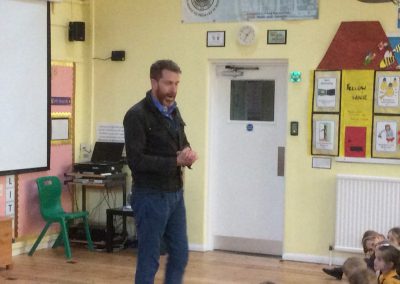 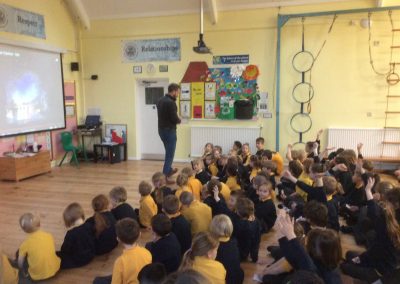 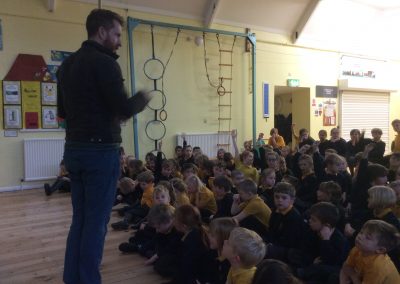 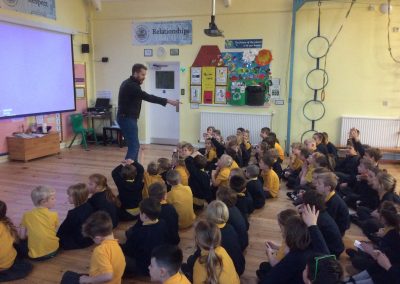 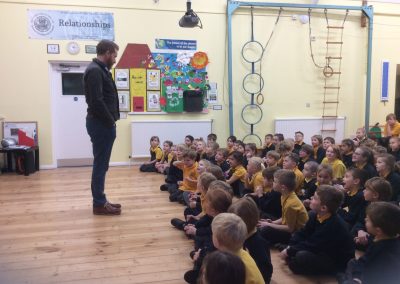 Danny Richard Briggs (born 30 April 1991) is an English cricketer who currently plays for Warwickshire County Cricket Club, previously playing for Hampshire County Cricket Club and Sussex County Cricket Club. Briggs is a right-handed batsman who bowls slow left-arm orthodox. He was born at Newport on the Isle of Wight and was educated on the island at Carisbrooke High School. Briggs is the first international player to be born on the Isle of Wight. Briggs made his debut for Hampshire County Cricket Club aged 18 in 2009, since his debut he has seen success in first-class and Twenty20 cricket. In 2011, he became the youngest English spin bowler to take 100 first-class wickets since Derek Underwood. He made his full international debut for England on 21 February 2012 against Pakistan in the fourth One Day International at the DSC Cricket Stadium in Dubai.

It was amazing for the children to see how someone born on the Isle of Wight can go on to achieve so much in international sport. 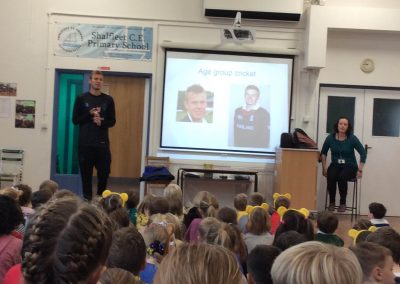 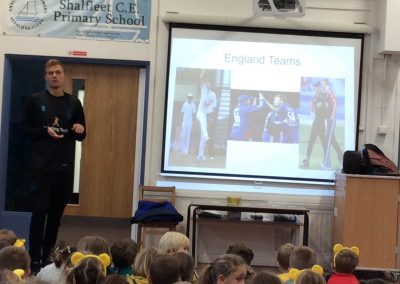 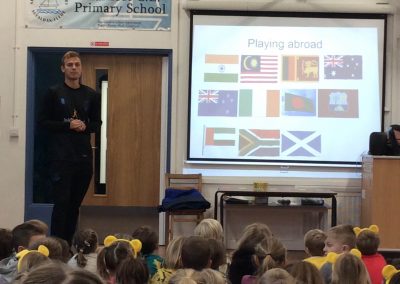 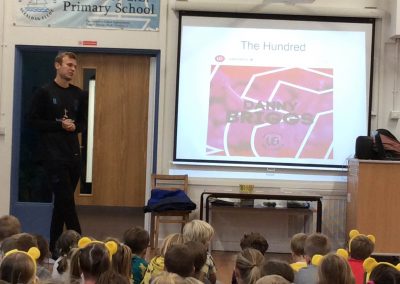 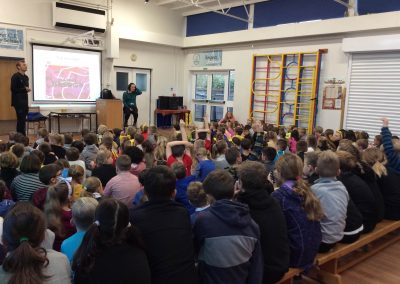 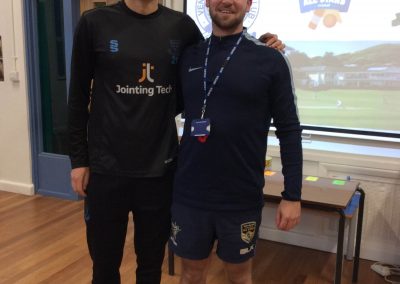